Tolis Zavaliaris is a guitarist, composer, and tutor living in London U.K. Born in Orestiada a small town in Northern Greece he started playing guitar at the age of 14 and by the age of 16 was performing in Greek clubs with many bands and famous artists.

Tolis relocated from Greece to London in 2001 where he studied a 3-year degree course at the world-famous Guitar Institute. After his graduation, he was invited to join the Institute as a guitar teacher and tutor. Since then Tolis has collaborated, performed, and toured with many artists such as Vanessa Mae, Livan, Anna Savege, The Duvets, The Locals, Me’sha Bryan, Killiopi, and many more. He has also worked with producers Peter Greenwell (Flop-Star), Benny D (Depeche Mode), John Robertson (Morcheeba), David Crefield (Kaiser Chiefs). 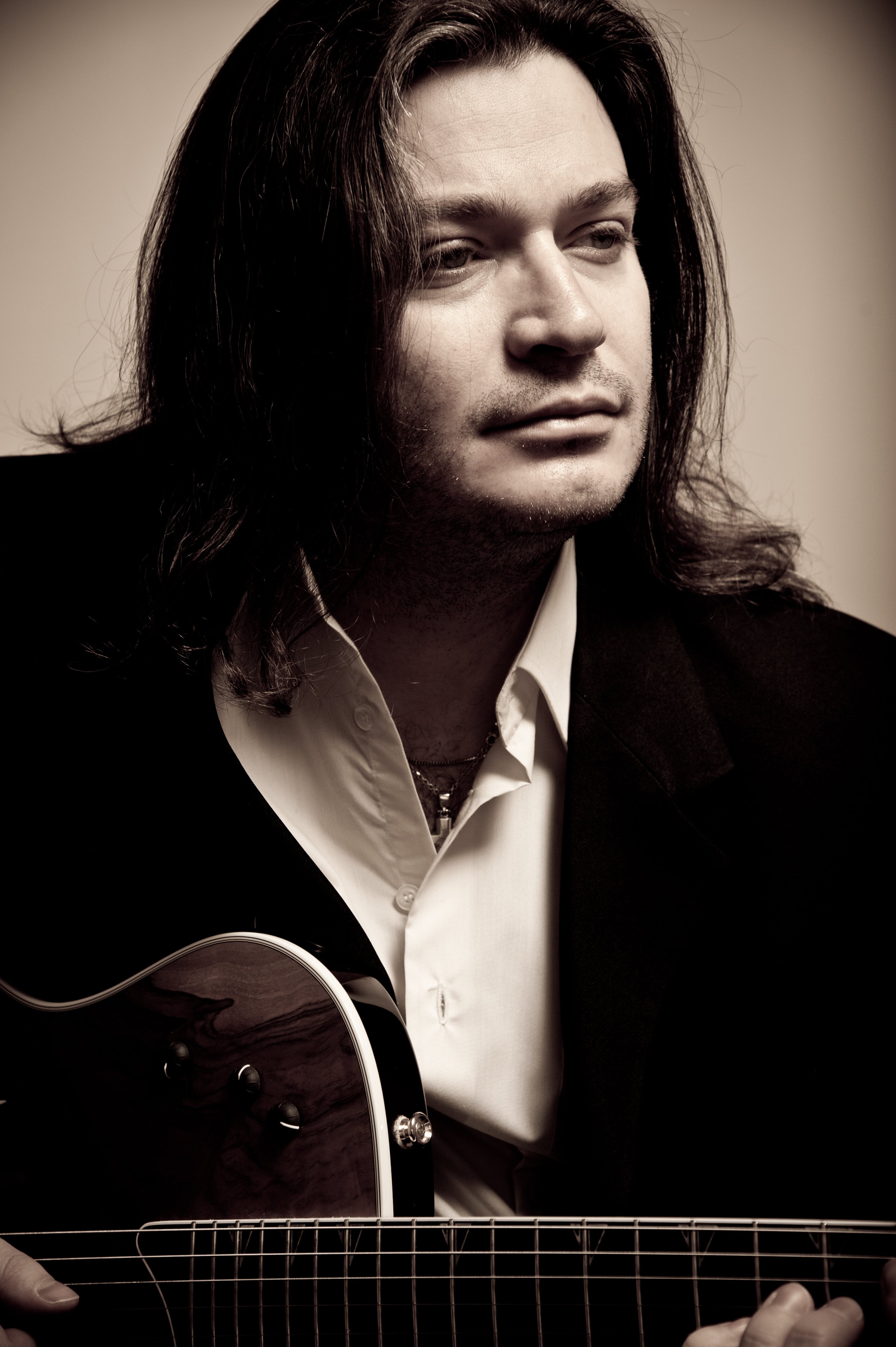 The school has everything that children need for successful study: textbooks, daily assignments, planner, notebooks, music sheets, a staff who are very nice and kind, and ready to help at any time.

I am most grateful that my son's guitar teacher not only makes learning fun and shares his knowledge, but his passion for music as well. I could not have found a better place for him to learn guitar.

My son has been taking piano and guitar lessons for more than a year. He loves his teachers and I can tell that they really care about my kid too. Your music school is wonderful and I highly recommend.